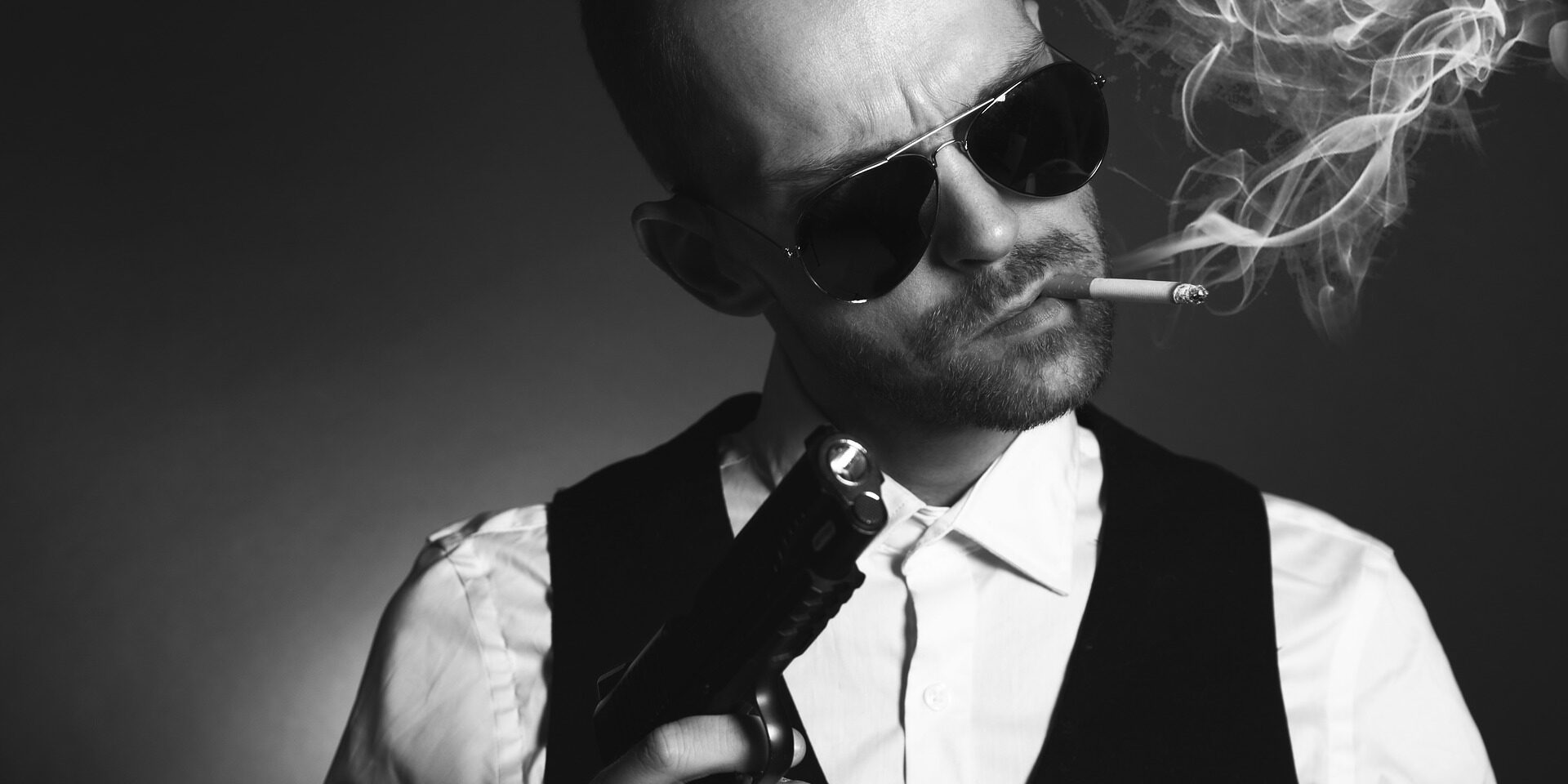 My dear friends, it´s is as it always is when we´re leaving our comfort zones and starting to discover new territory: the road is bumpy and rough. You´re moving slowly because you didn´t yet get into the flow of the new. And YouTube isn´t any different in this unspoken rule: It just troubles me!

I thought I had bought a proper license for the music I am using in my first videos. But don´t think that this could protect me from getting an immediate copyright claim! So some more researching, some more reading about music licensing… everything should be covered actually! Let´s try a protest. And surprise, surprise: the protest was successful. The license is valid and there´s no more limitation in regards of using it for my video-intro.

Second video uploaded: same problem again! What the hell… ok, calm down, be nice and just write them again that there shouldn´t be any problem with that music as first of all I have a valid license and second: only a few days ago they themselves gave me the “go” by accepting my protest. Second protest was successful again – oh what a wonder! But will this go on like this forever now?

Best think maybe is contacting the artist of the music directly and try to find a solution or agreement. But do you think the artist knows what kind of protection he/she chose for their music? Nope. Well, that´s a real artist let´s just say… At least he/she knew who should have the answers to my questions. So I contacted them to find out what this content protection is acutally about… I mean first they set some ugly limitations but then it appears that everything is fine. What is it that they want? Just disturb my workflow?

Would you think? Of course not! Third upload: copyright claim! But this time I had even two artist protesting against the use of their music! Well, possible as I actually used two different sounds and put them together into one. Maybe the other one just woke up…

But when having a second look at it it appears that there are two sounds being protested that I didn´t even use… didn´t even think of using! But weirdly enough I knew one of the two songs! But I didn´t listen or even think of it for almost a decade! A copyright claim from a spanish speaking artist when I only used a song with english vocals? Veeeery strange, don´t you think? Maybe you can hear any parallels to the music used in my video-intro:

Or is it a sign? Do you belive in signs? I actually do. But what does it want to tell me then? I just feel that somehow this is more magical than strange… yesterday I just got an oracle card to a certain kind of question that said: The Answer is in a Song!

Well, I´ll let you know how things will continue. Meanwhile be assured that this is the perfect proof for me that it never will be boring here on holario… but let´s still hope that we will all and soon find a beautiful and peaceful solution for that magical music thing here going on! As since I have brought to light my so called shadow sides nobody wants to stand im my way and keep me from going. Believe me: you definitely don´t want this!